the American Psychological Association called for the removal of Native mascots nationwide. Today, the National Congress of American Indians reports 1,927 schools maintain the use of these racist monikers. The APA cites the following psychological and sociological byproducts of these mascots:

It is our mission to dismantle the use of Native mascots in the US. These offensive caricatures expose Native children to racist stereotypes that have been proven to distance them from their own culture and lower self-esteem. In order to cultivate Native excellence and achievement, we need to eradicate these harmful mascots.


Read more about our efforts here: 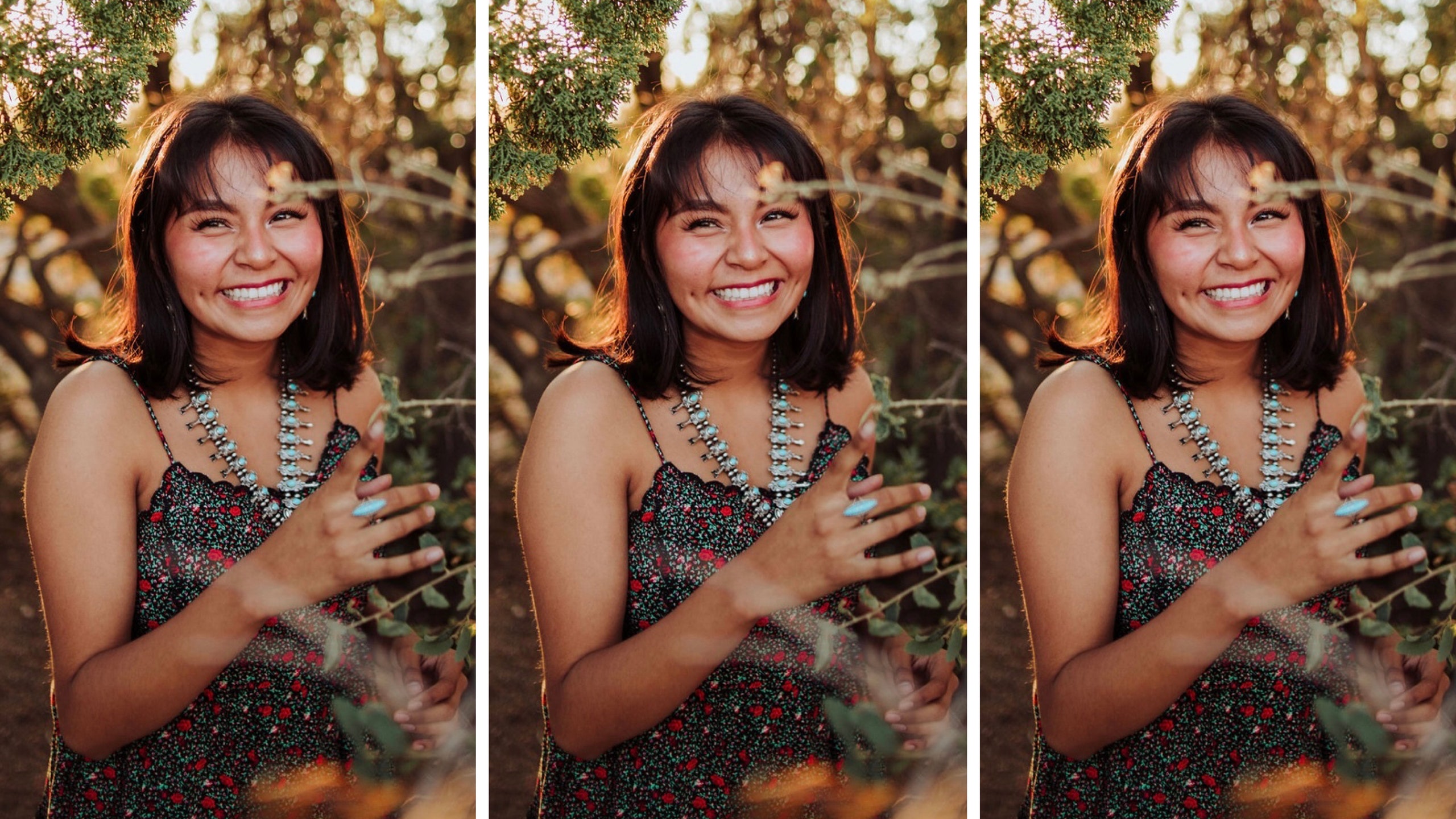